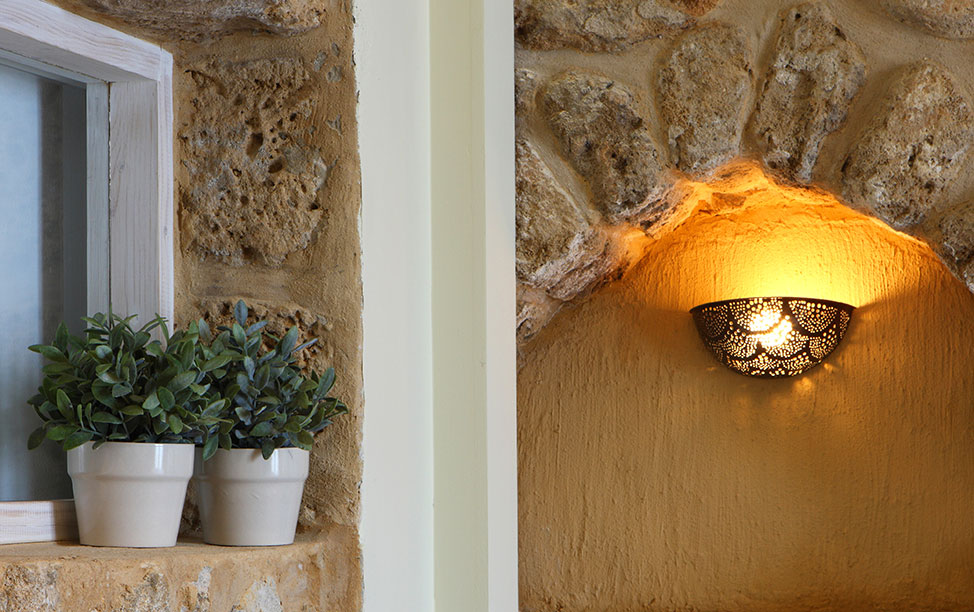 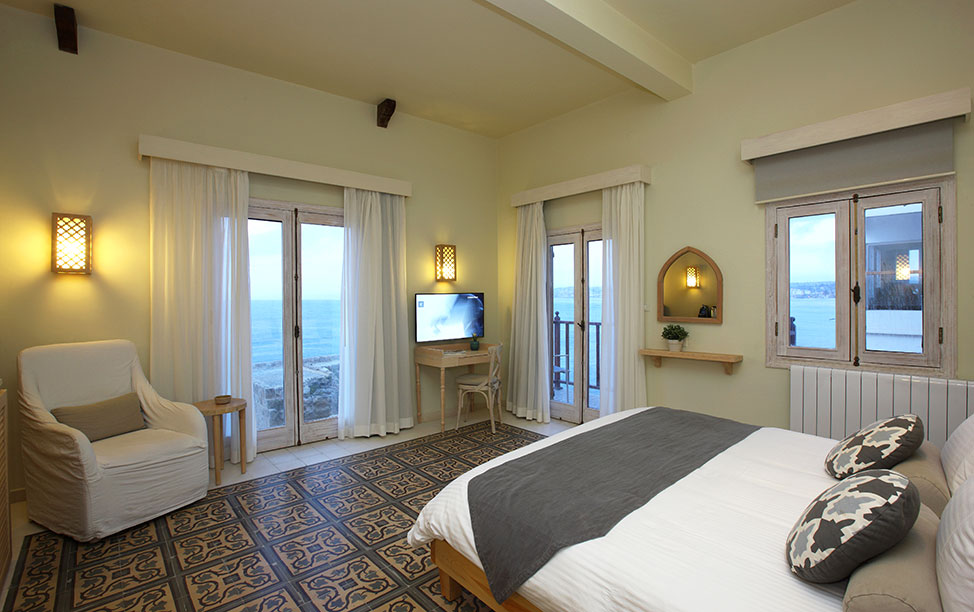 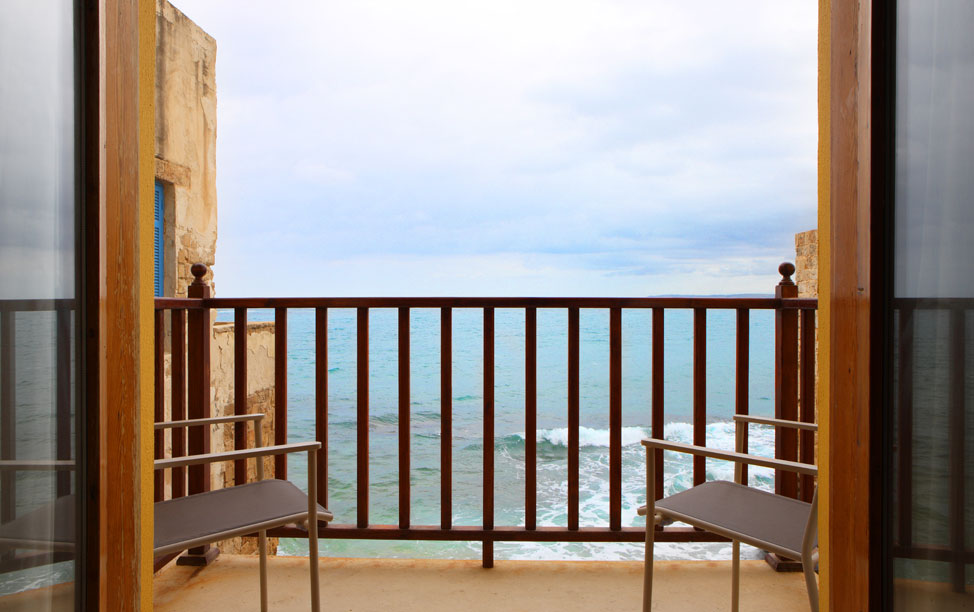 Our different services aim to serve you during your stay

Dar Alma, close to Tyre’s Phoenician harbor, is accessible through this famous old town’s picturesque narrow streets. This guest house will give you the feel of what it’s like to live in Tyre. Pedestrian alleys surround it, thus offering you a feeling of tranquility away from the droning noises of the city. The hotel also has a beach terrace and sun deck with direct access to the pristine beaches of this southern coastline, which allows guest to dip their toes in the crystalline waters of the Mediterranean, and swim with our hotel mascots, the turtles of Tyre.

Etymologically speaking, the Dar Alma Boutique Hotel carries a well-fitting name. Dar, a word that refers to a house, is embodied by the warm, homey feeling that envelops the guests staying at this establishment. Alma, which means soul, hints at the positive spirit permeating the entire hotel, which allows our guests to take a few days off from the hustle and bustle of their daily lives, and reconnect with their selves.

Tyre, home of the Dar Alma Boutique Hotel, is an ancient Phoenician city. Mythology tells us it was the birthplace of Europa and Dido (Elissa). The city, which contains a Roman hippodrome and necropolis, to name a few, was added to the list of UNESCO World Heritage Sites in 1979.

The building which is now the Dar Alma Boutique Hotel was built, in stages, over quite a few decades, witnessing the coming and passing of history. However, when the building was being explored for renovation, its true hidden gem was discovered. In its basement, which carried the same vaulted pattern it does today, an engraved stone was found, set into one of the walls. The markings on the stone first suggested a cuneiform message and Sumerian origins. An archeologist happened to stumble across the stone, and made the connection between its location and the crusader fort located close by to the hotel. It turned out that the marks borne by the stone were the insignia of the soldiers who guarded the fortress, and who spent their nights in that basement.

This basement has been transformed into our restaurant, where the stone still sits as proudly as ever, Dar Alma’s own witness to the city’s rich history.